Following is a brief history of the early dairy industry, written for his family by Pete Gertsch in 1970 or 1971. The Gertsch family established the Shattuck Dairy in the 1890’s just north of Garden Home Road and south of Vermont Street on Oleson Road. His daughter, Shirley Gertsch Bartels, shared his memories as well as her own with me while on a visit to Oregon. The brief history was written in longhand by Pete, transcribed by myself and then revised by Shirley. Where question marks occur it is because of a difficulty reading the original manuscript. No other changes were made to the original writing.

The following is a brief outline of the Hillsdale area and its chief line of occupation between the approximate dates of 1885 and 1945.

At one time Hillsdale was the largest raw milk producing area supplying Portland with daily raw milk deliveries to the thousands of individual homes.  During that time there were several large dairies operating with herds of more than 100 cattle.

One of these was the Shattuck Dairy which was producing for over 60 years between 1892 and 1955 located at the intersection of Vermont Street and Oleson Road.

Just a brief comment on how the Shattuck Dairy originated is as follows: Between 1885 and 1900 there was a large dairy located at 55th and SW Vermont Street operated by John Hoffman and Christ Balmer.

In 1893, two young ambitious Swiss immigrants decided to become dairymen and therefore bought part of the Hoffman Dairy and moved to the 85-acre tract of unimproved property at the Oleson Road location. (Ed: Swiss immigrants were Peter and brother Fritz (Fred) Gertsch.  The Dairy was located on the west side of Oleson, site of current Arranmore, apartments and Montclair School.

They named it the Shattuck Dairy and over a period of years they improved the property and increased the size of the producing herd to more than 100 head. Daily deliveries were made in Portland during these many elapsed years. The new Montclair school is now located on the former dairy property.

Vermont Street was originally known as Hoffman Road named after John Hoffman, an 1880 pioneer, whose grandson is still living at the same location of the original dairy. 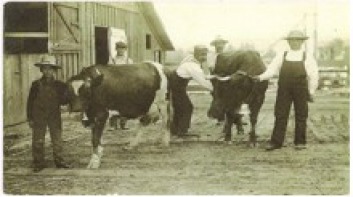 All these dairies were located within a radius of three miles from 45th and Vermont Street. At the present time there are only 2 producing dairies, the John Ray dairy and the Alpenrose dairy. 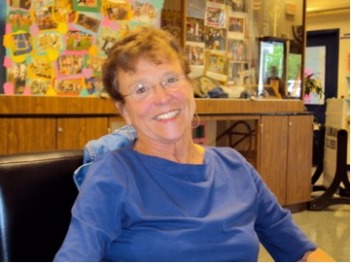 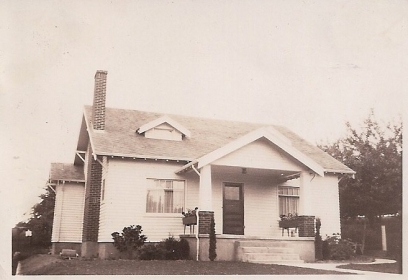 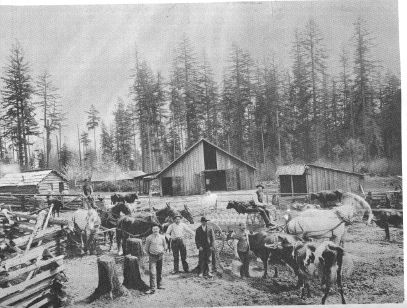 Pete Gertsch and his accordion 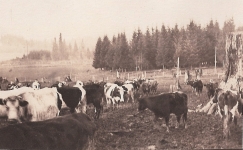 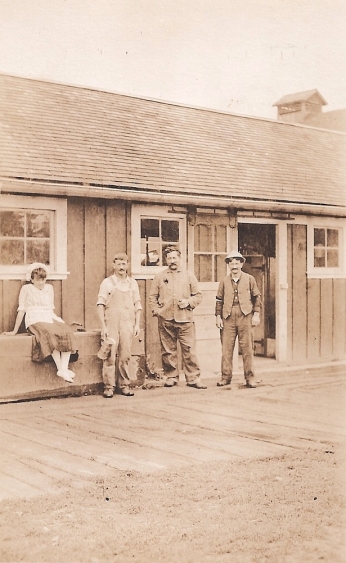 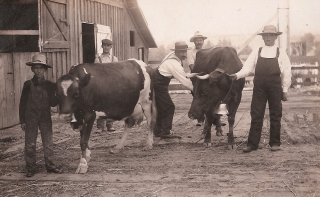 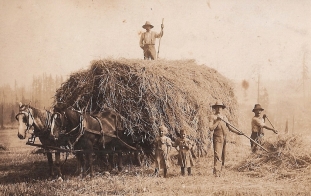 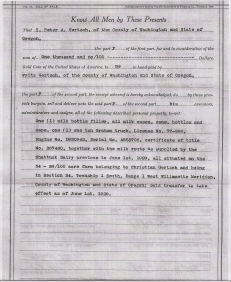 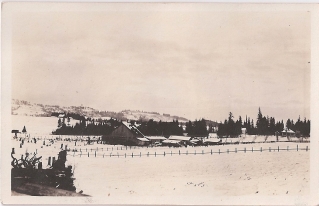 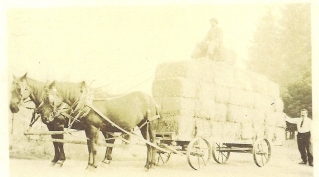