Dorothy McNamara Bastien and her writing group in Garden Home in the 1940s.

Dorothy McNamara Bastien, 1906-1985, and her husband Clarence lived in Garden Home in the 1940s, 1950s and 1960s. Their home is now painted yellow and blue and is the first single family home, 7665 SW Oleson, south of the intersection, on the west side. Her sister Harriet Krom and family moved to Garden Home from Wisconsin in the 1950s. 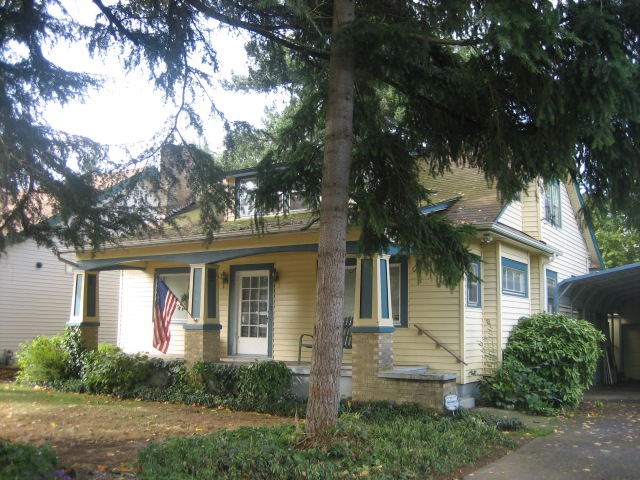 According to Don Krom, his aunt Dorothy Bastien had a writing group in the 1930s which included Peg Bracken who wrote about women’s issues and humor and Charlotte Goldsmith whose husband flew in WWI and WWII. She wrote stories about the war and airplanes for the Saturday Evening Post and other publications. Dorothy Bastien wrote for Scholastic and also wrote books and novels. 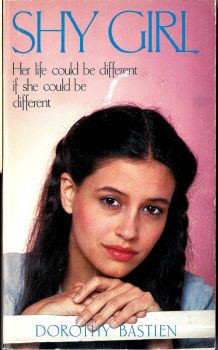 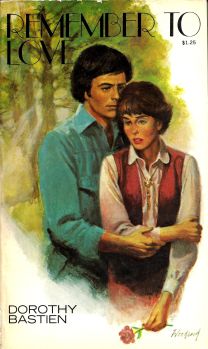 Remember to Love by Dorothy Bastien 1979 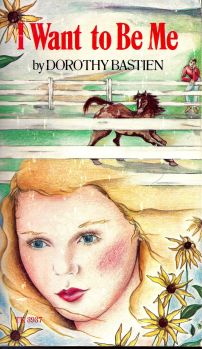 In several articles about her son Jim Bastien, Dorothy is listed as a writer and a teacher of Latin and journalism. Her book LORI is dedicated to “Jane, Jim, Lisa and Lori.” Jim Bastien married Jane Smisor and is survived by his two daughters, both piano teachers, Lisa and Lori. Dorothy Bastien was born March 14, 1906 and died May 1, 1985. Bob Day recalls that she also wrote for the Saturday Evening Post.

The James Bastien obituary by Margalit Fox concludes with:

Mr. Bastien married Jane Smisor in 1961. They had met a few months earlier, over Prokofiev’s Seventh Sonata, and were soon performing as a duo-piano team.

Besides his wife, Mr. Bastien is survived by the couple’s two daughters, Lisa Bastien Hanss of Manhattan, and Lori Bastien Vickers of La Jolla, both piano teachers who have collaborated with their mother on many recent books; and by four grandchildren.

Peg Bracken was another member of the writing group. Peg married in the 1940s and moved to Portland, Oregon, where she worked as an advertising copywriter along with Homer Groening, father of Matt Groening.

During the 1960s and 1970s, Bracken’s writing reassured women that they did not have to be perfect to have a happy, well-managed home which resulted in her The I Hate to Cook Book. Her daughter updated her On Getting Old for the First Time in 2010 after her mother died.

Ms. Bracken died in 2007 at the age of 89 and is survived by her fourth husband, John Ohman, whom she married in 1991 and three stepchildren including Jack Ohman (Oregonian editorial cartoonist many years) of Portland. 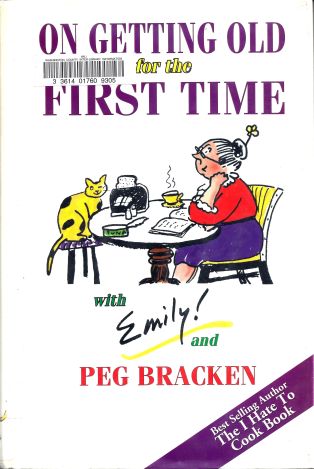 On Getting Old for the First Time by Peg Bracken, 1997 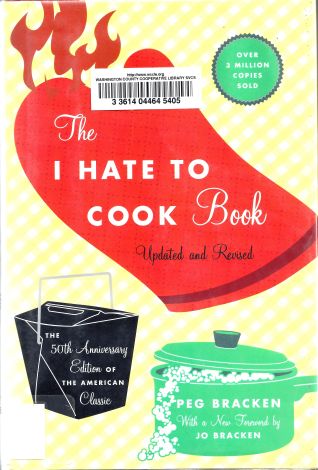 Like Loading...
This entry was posted in People and tagged authors, Bastien, Bracken, Krom. Bookmark the permalink.

3 Responses to Dorothy McNamara Bastien and her writing group in Garden Home in the 1940s.